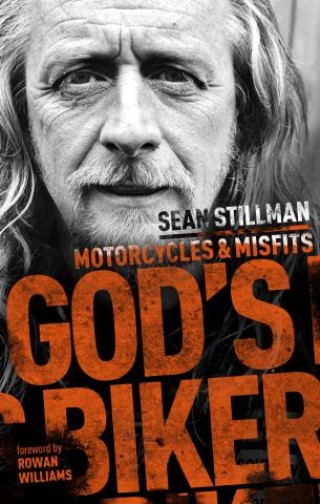 The story of a Christian minister of great courage and faith whose life work has been to minister among the motorcycle clubs, addicts, misfits and street people of Swansea.

Rowan Williams: Rowan Williams was formerly the Archbishop of Canterbury and is now Master of Magdalen College, Cambridge. His most recent books include The Lion's World: A journey into the heart of Narnia (2012), Dostoyevsky: Language, Faith and Fiction (2011), Tokens of Trust: An Introduction to Christian Belief (2007), Grace and Necessity: Reflections on Art and Love (2006) and Silence and Honey Cakes: The Wisdom of the Desert (2004).